Founded in 1983, by Douglas P. McCoy (1937-2005), Centre Stage is a year-round, 285-seat regional theater offering a wide range of entertainment within easy walking distance of historic Falls Park and the many shops and restaurants that line downtown Greenville’s Main Street corridor. Augmenting its subscription season of music, comedy, and drama, the theater also hosts art exhibitions and other special events inside the performance facility noted for its unique configuration, comfort and intimacy.

Prior to 1997, Centre Stage presented its productions in various locations, including the Greenville County Museum of Art, St. Mary’s Church gymnatorium, the Greenville School District’s Fine Arts Center and a building leased for ten years at the corner of Washington and Academy Streets. In December 1996, ground was broken for the theater’s current location at 501 River Street where it now occupies 10,000 square feet of the 30,000 square-foot Morgan Stanley Building. Centre Stage took occupancy of this venue on October 1, 1997.

In April, 1998 Centre Stage was designated as a Constituent Member of Theatre Communications Group (TCG), whose mission is to strengthen, nurture and promote the professional not-for-profit American theatre, and remains so to this day. Centre Stage also is a member of the Professional Division of the Southeastern Theater Conference (SETC). Two to three times a year, the theater’s artistic staff attends unified auditions hosted by both SETC and the Metrolina (Charlotte, NC) Theatre Association.

Centre Stage is known for its original revue shows including 1957 Diva Heaven; The Best of Boots; Boots, Beer & Country Music; Boots, Beer, Bubble Gum & Loafers, Tony and the Diva’s, A Diva Holiday, Country Queens, Kings of Country and Their Queens, Swingin’ Country, Laughing All the Way and our Annual Rock Shows. CSSC will continue to put original productions in their season lineups for many years to come.

Today, Centre Stage productions draw on largely local talent and its programming places particular emphasis on establish works of the modern repertoire and new works. Its annual New Play Festival (NPF) receives submissions from playwrights around the country and abroad, but in recent years has turned focus toward South Carolina affiliated playwrights. NPF finalists are presented in readers theater format during the one-day festival. Playwright Lee Blessing (2007 NPF Playwright-in-Residence) has described the festival as “one of the most important elements of contemporary play development (in) the region.”

Collaborative relationships cultivated in recent years by Centre Stage have positioned it uniquely as a major destination for the arts in Greenville. One of these examples includes the Gallery at Centre Stage, in which the Metropolitan Arts Council presents no fewer than six visual art exhibitions each year. Collaborations with area colleges and universities have resulted in numerous faculty members and alumni serving as production personnel throughout the year.

From a determination to raise artistic standards to its consistent focus on every detail of the patron experience, Centre Stage strives to create an atmosphere that excites, energizes and elevates each person with whom it comes in contact. This is the brand of professional theater to which Centre Stage subscribes and one we hope you’ll give us the opportunity to demonstrate to you in the very near future. 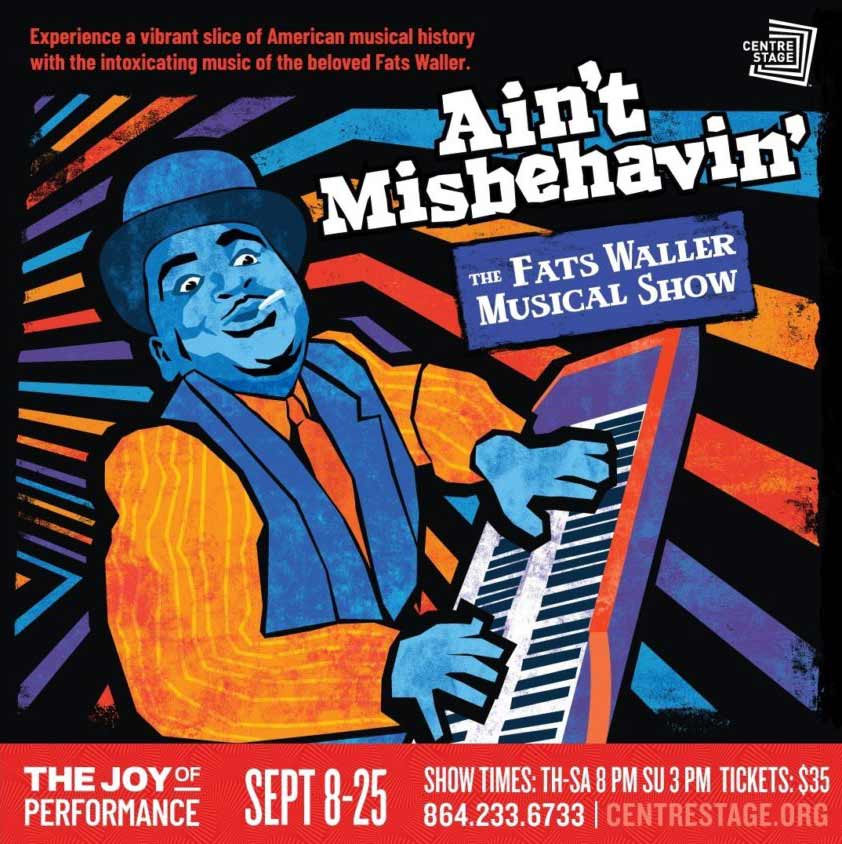 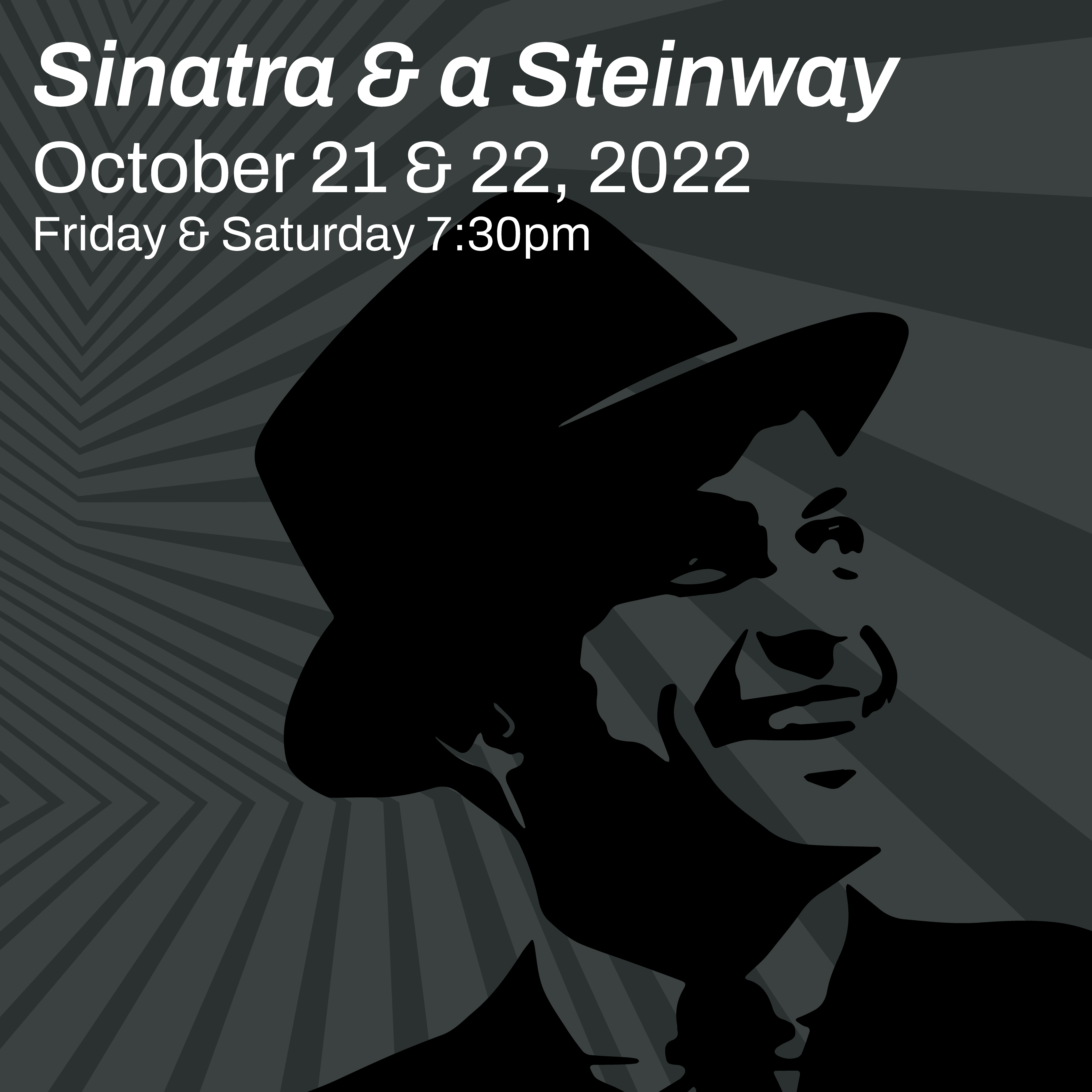 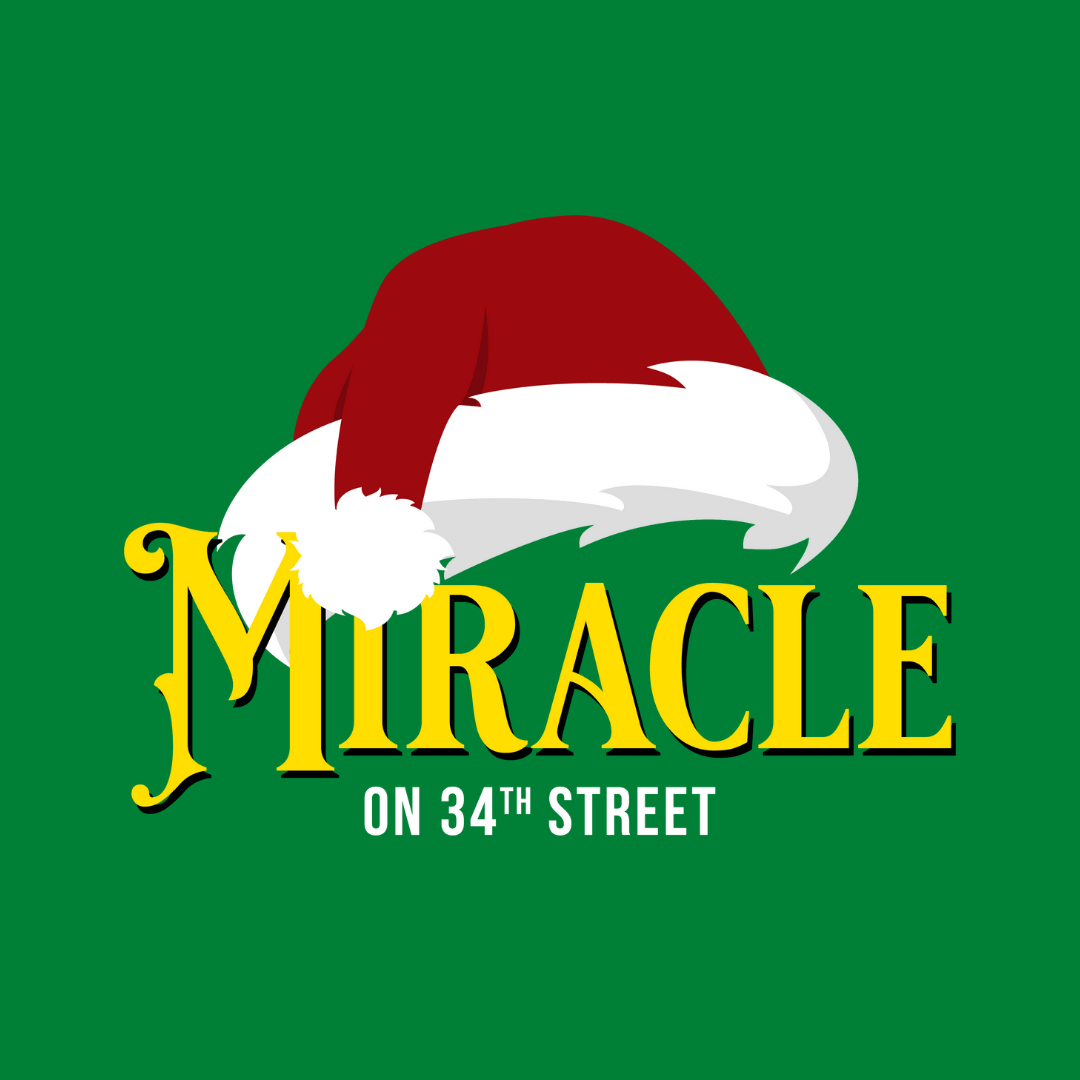 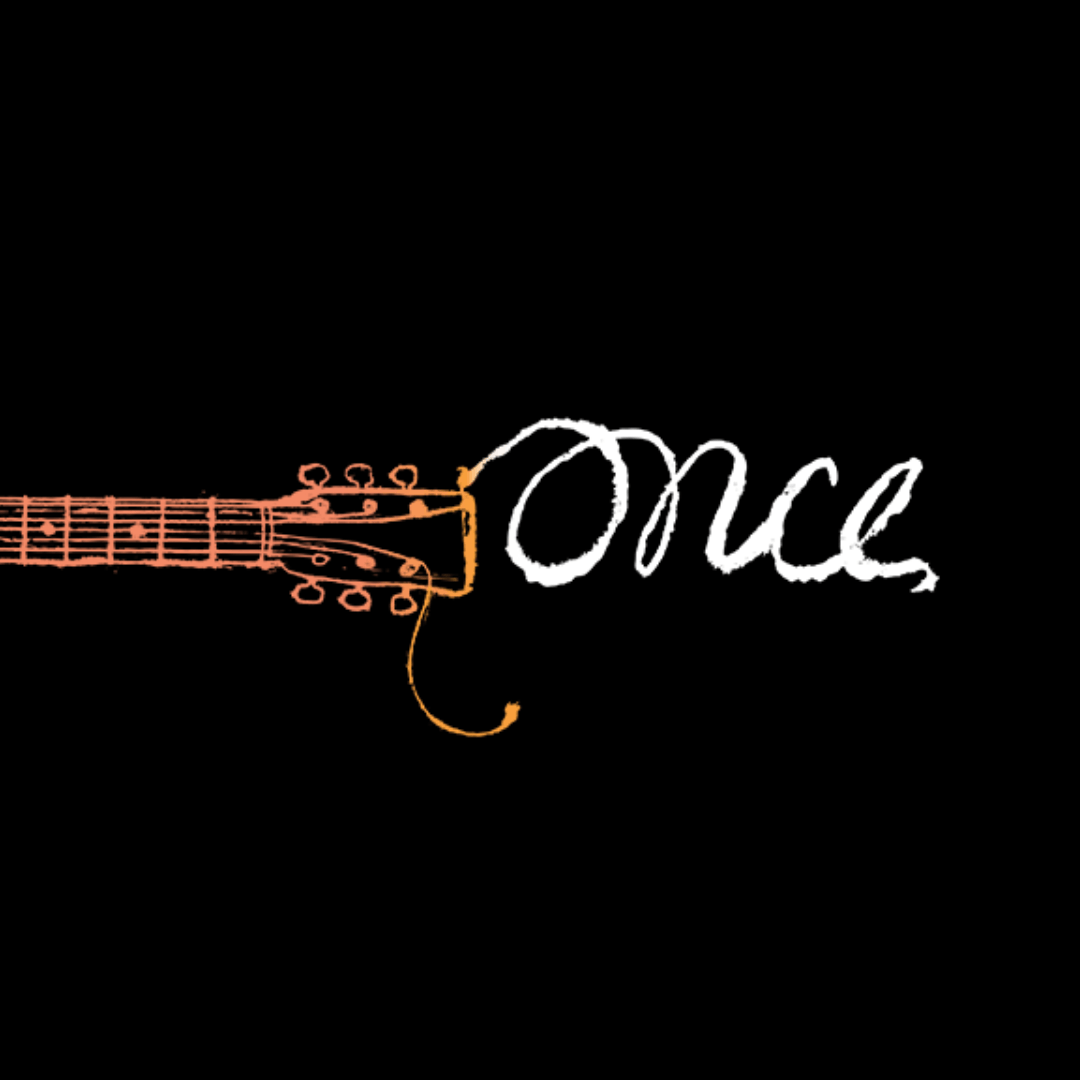 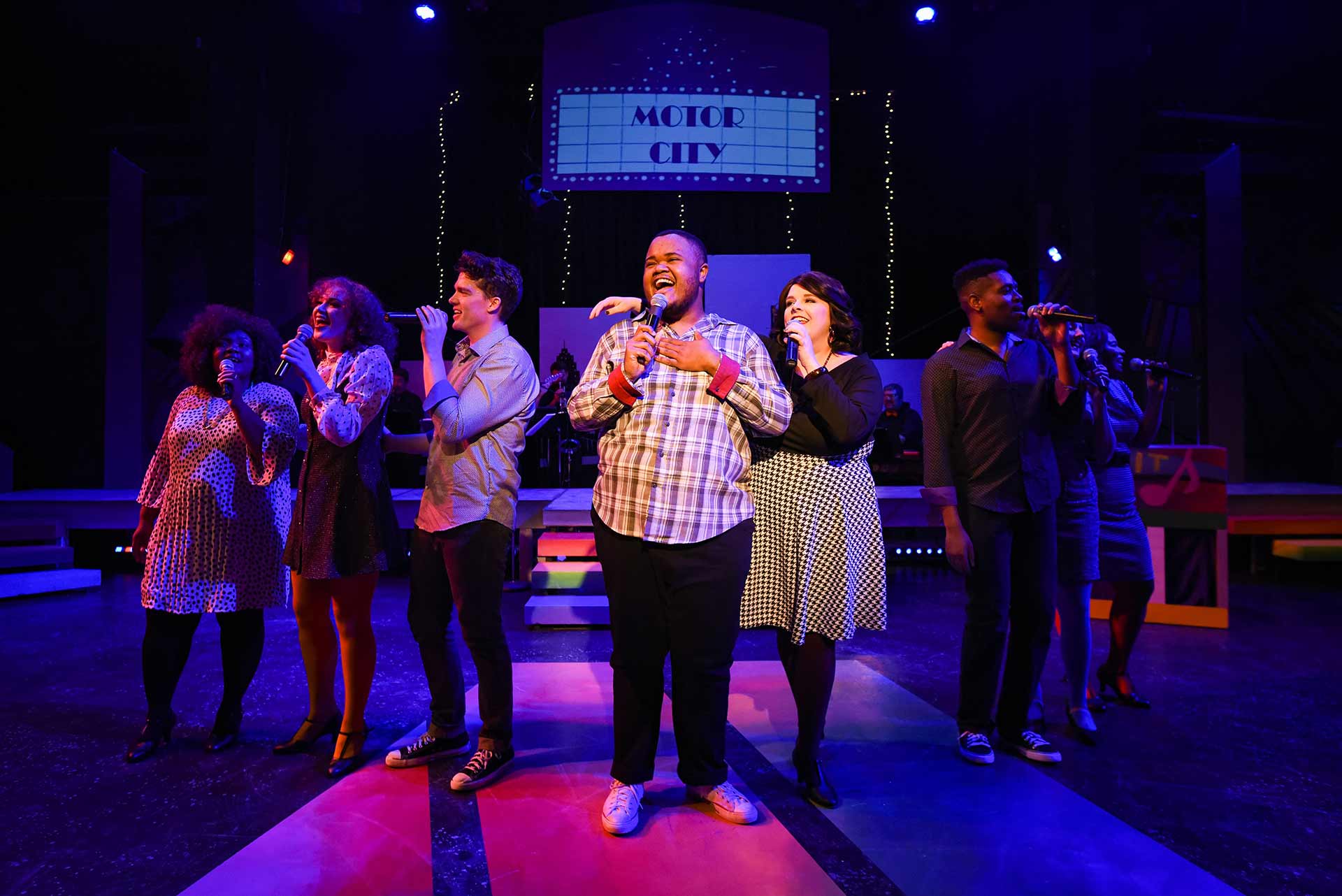 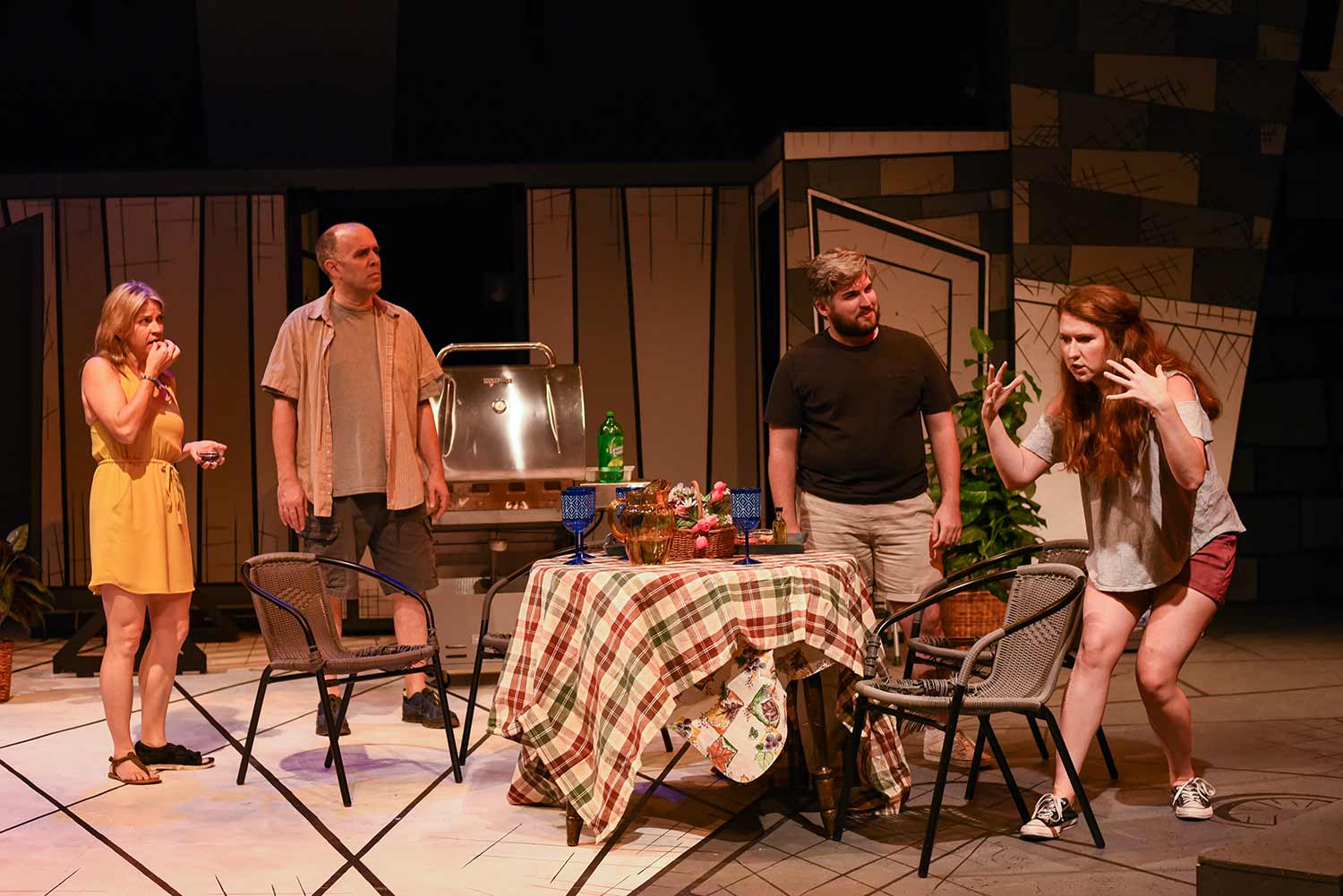 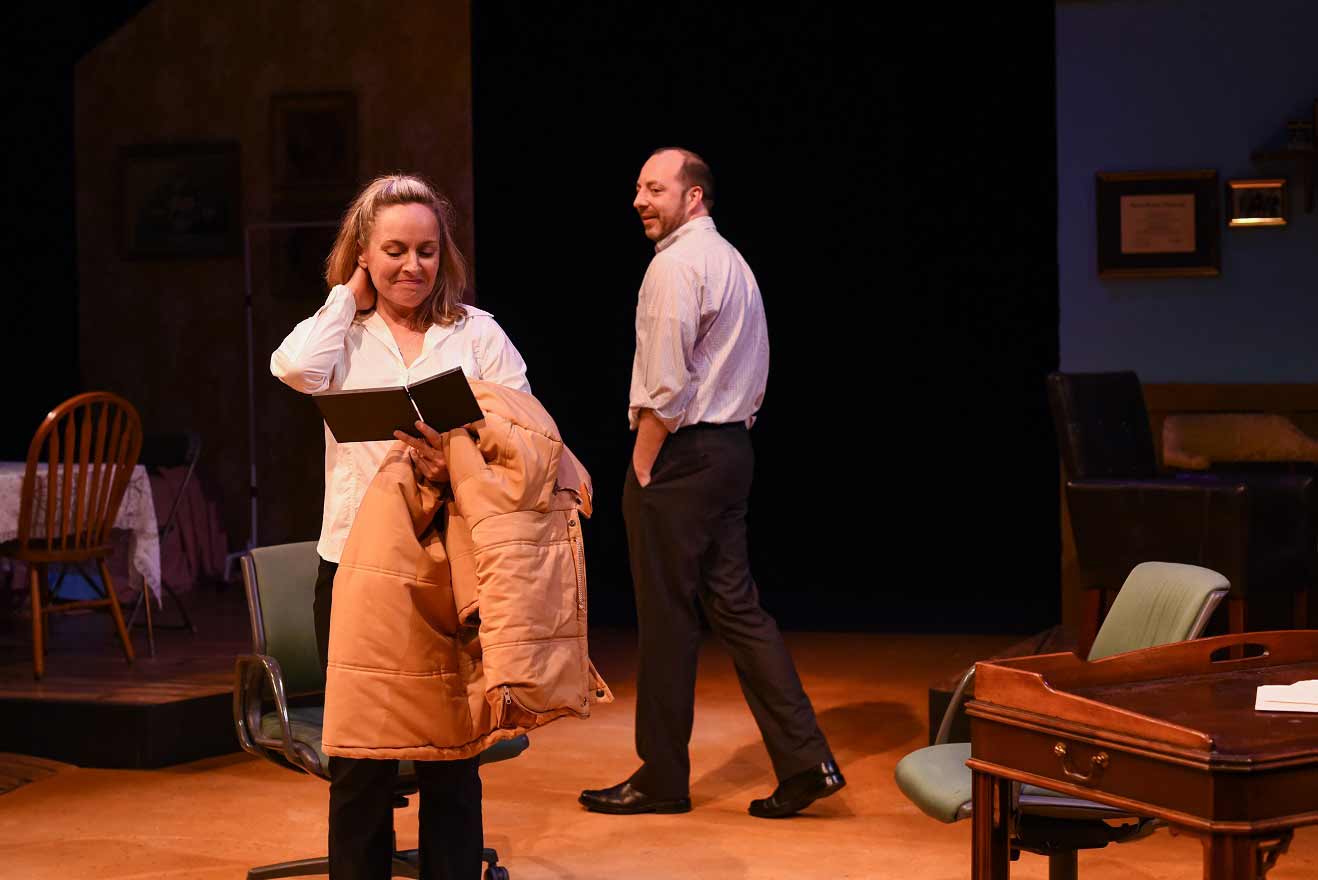 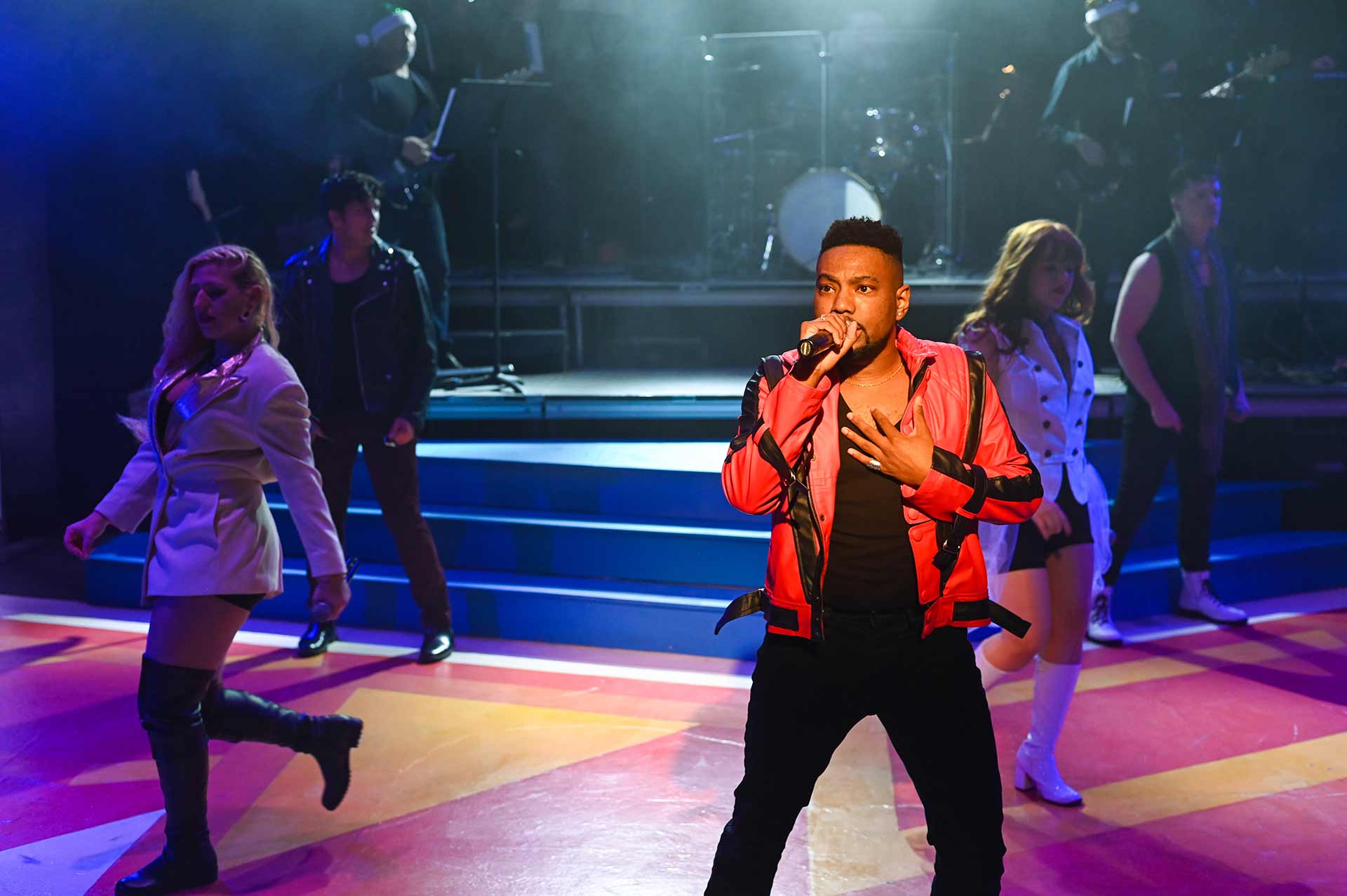 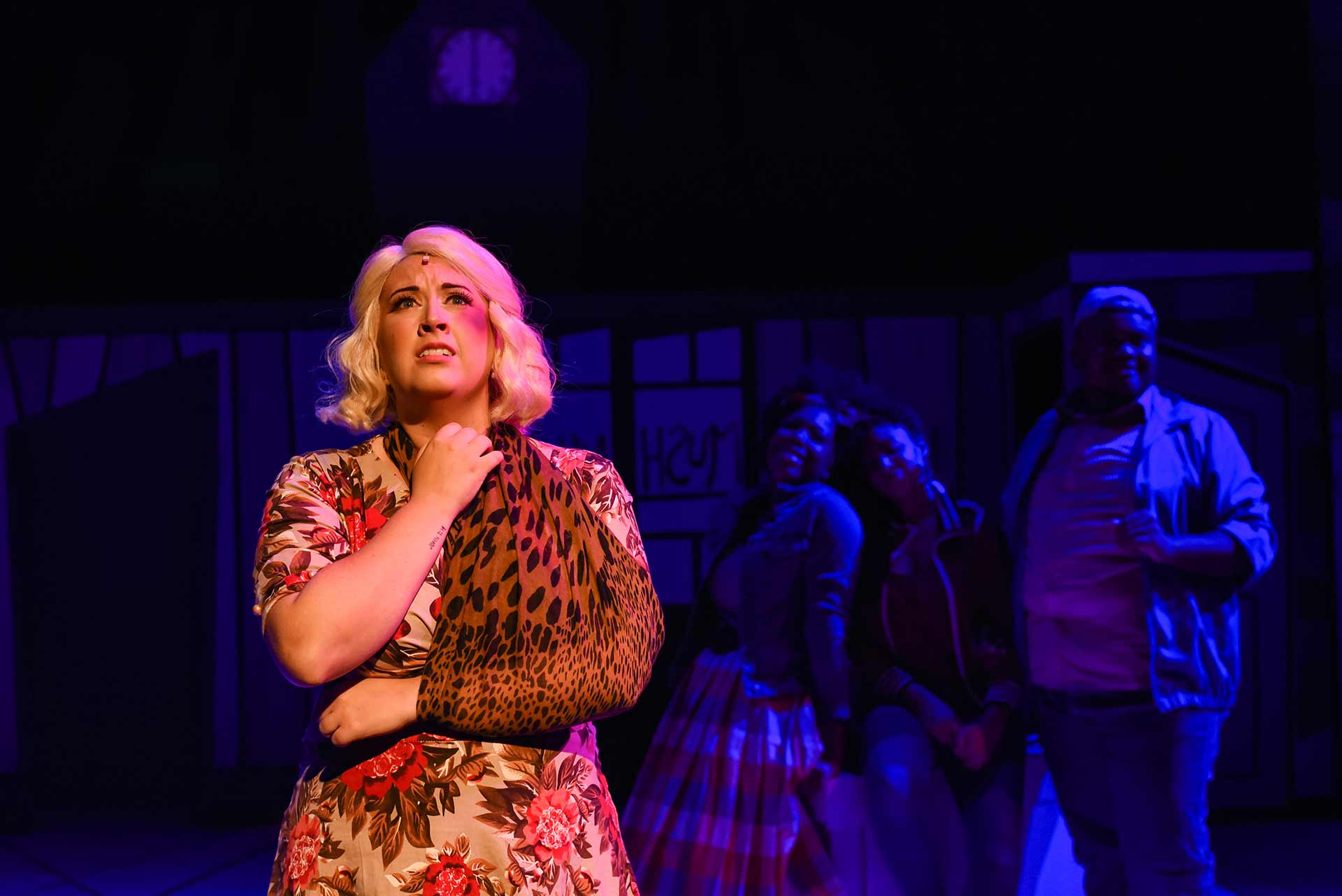 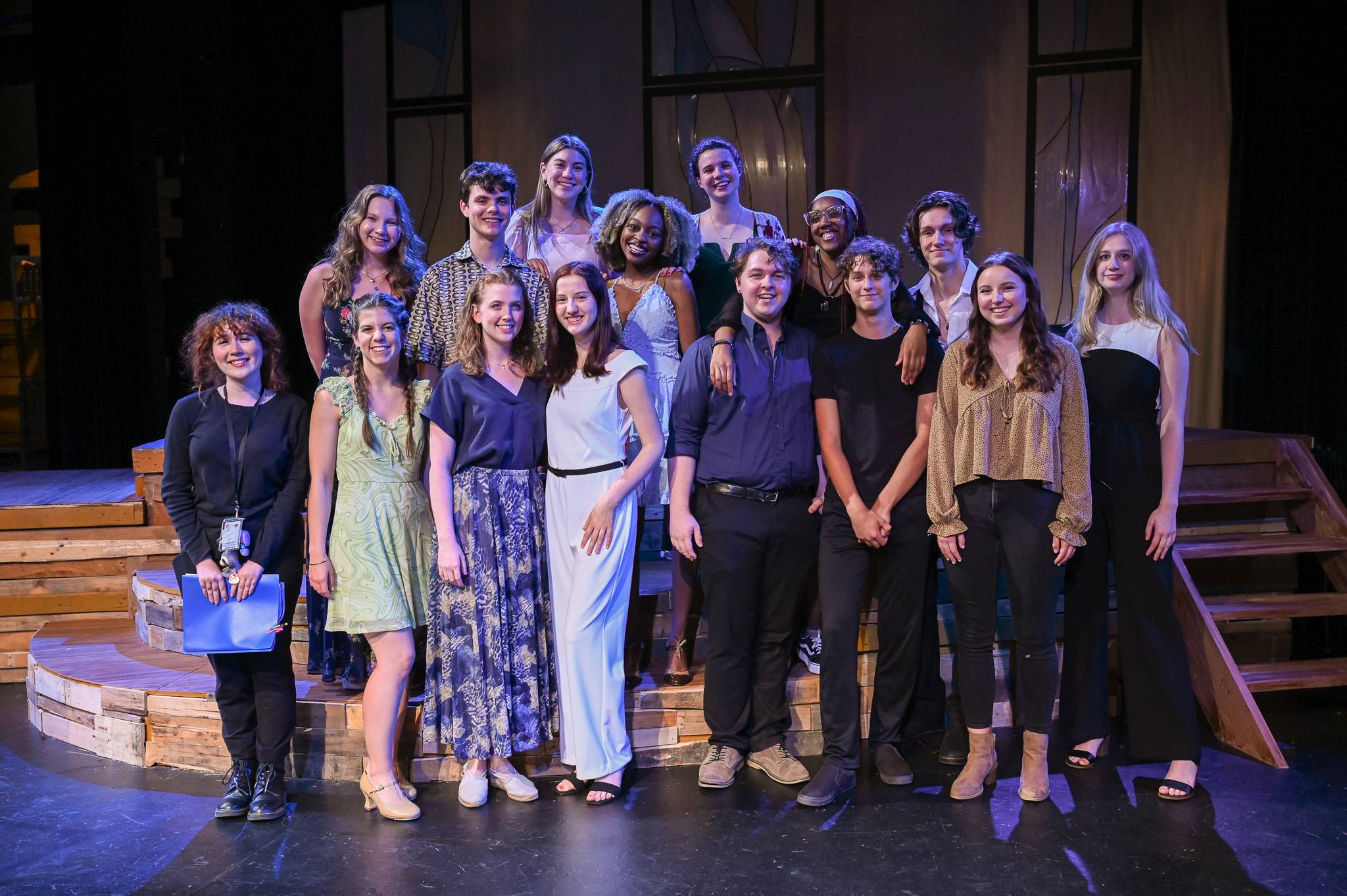 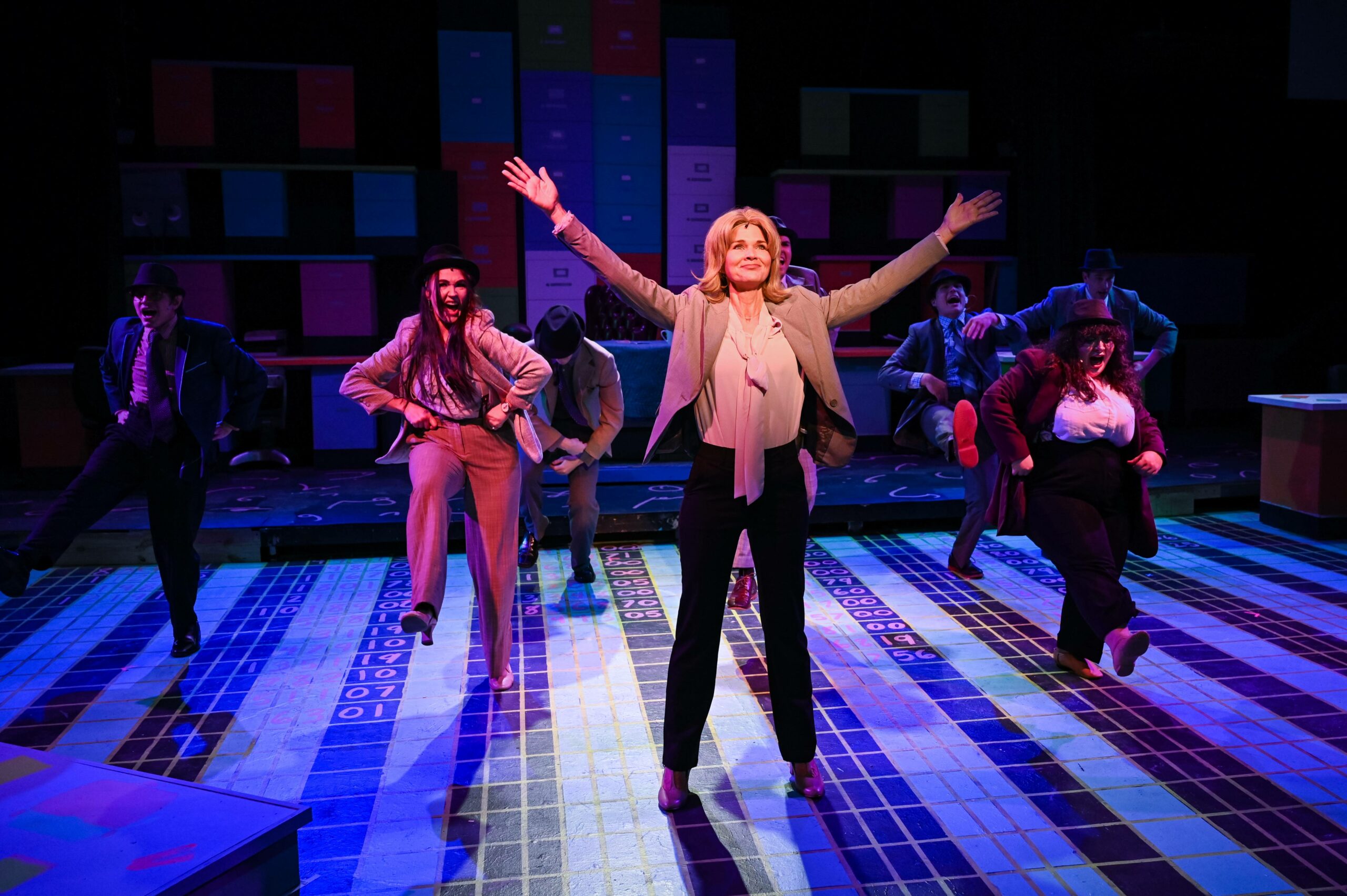